The ocean is overflowing with plastic waste. A material that now finds a second life. In Saint-Sulpice in the Tarn, a new clothing brand is emerging: wastendsea. Sweatshirts and t-shirts are made with these plastic residues from the seabed

Stylized waves, palm trees, the sun and the beach, the sweatshirts and t-shirts of this new clothing brand Wastendsea display a Californian atmosphere. This sea, surf and sun theme was not chosen by chance. These clothes clearly have the ambition to raise awareness among young people about saving the oceans. For this, the designer, Daniel Rodriguez had an idea: go through fashion.

And to make his clothes, Daniel went to find the raw material at the bottom of the oceans. Well… not him directly, but via the company Seaqual initiative . It is associated with fishermen who bring back plastic waste in their nets. These residues are then transformed into yarn. “ This plastic material is associated with cotton, explains the manager . This makes it possible to produce sweatshirts and T-shirts with a pleasant, soft touch . »

This new brand, Daniel Rodriguez dreamed of it for a long time. He has worked for many years as a textile consultant. “ I wanted to create a brand but I wanted it to make sense. During confinement, with my wife and my daughters aged 14 and 17, we talked about it a lot and this period allowed me to hatch my project. »

And the whole family participates. His youngest daughter draws the first sketches. They are then sent to a professional graphic designer in the Landes.
For now, the t-shirts and sweatshirts are made in Morocco but the screen printing and embroidery are done in Toulouse. 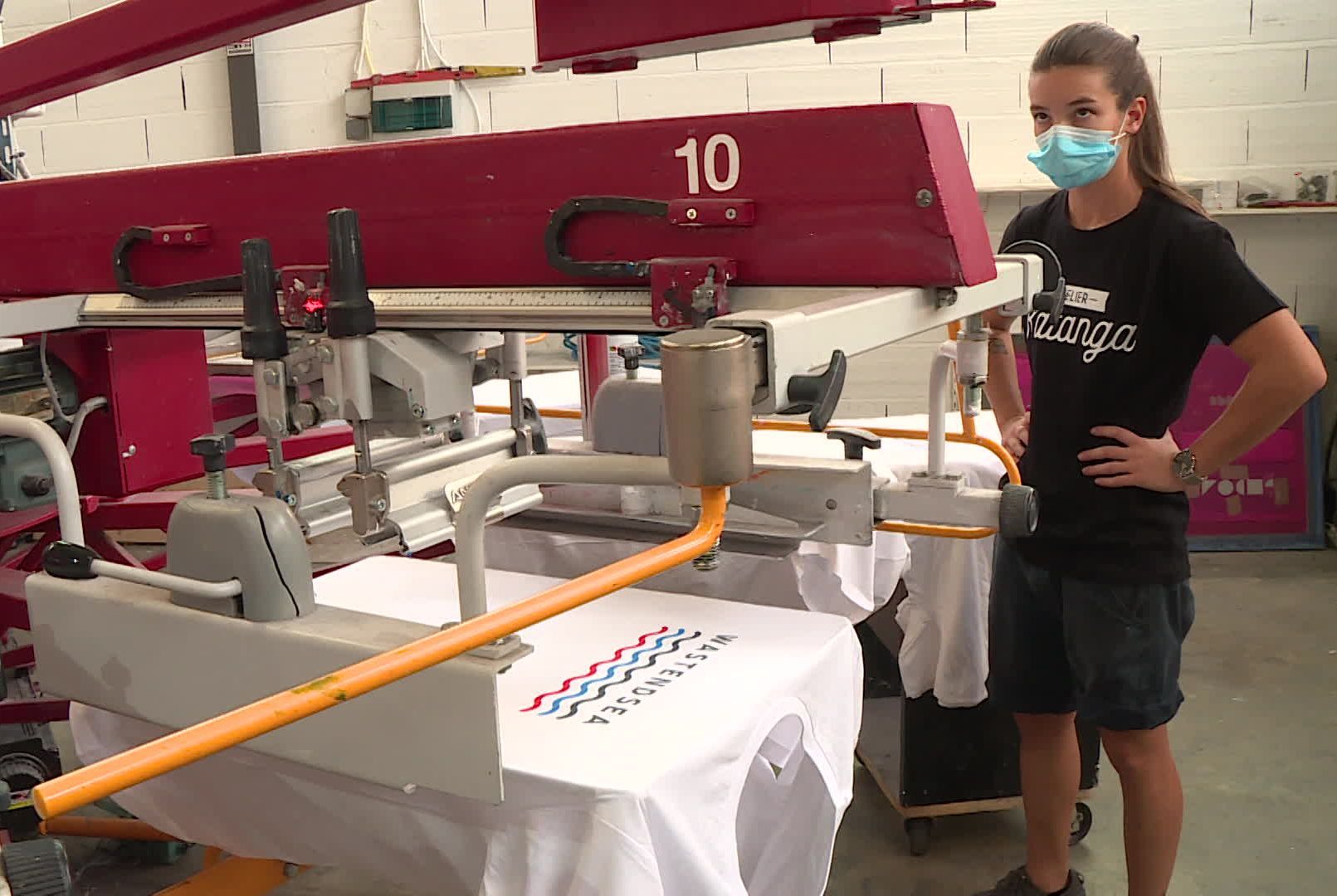 The Katanga Workshop works on the project and the prototypes. The color choices have notably evolved. " It's a bit of a challenge for us to mark this material which is a little different from what we usually mark, says Thibault Lavielle, president of Atelier Katanga. Suddenly, the objective was to support Daniel on the first productions, hoping that it would develop quickly. »


Help clean up the oceans

The first collection is scheduled for mid-November. T-shirts and sweatshirts will be sold between 30 and 80 euros on the brand's website . With these clothes, the leader intends to fight against ocean pollution. A partnership has even been signed with Project Rescue Ocean , an association whose objective is to raise public awareness of the state of the environment, the seas and the oceans. 1% of the turnover will be donated to him.
Read the original article >